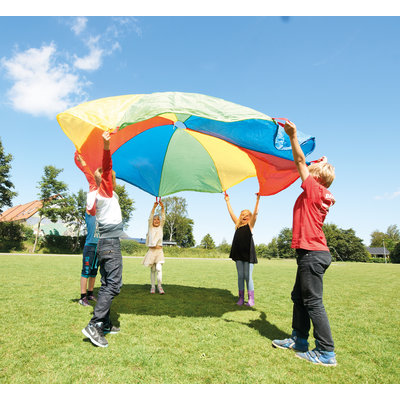 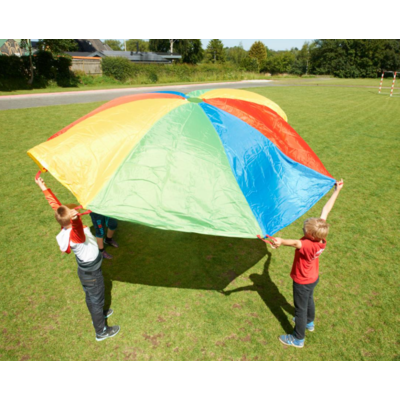 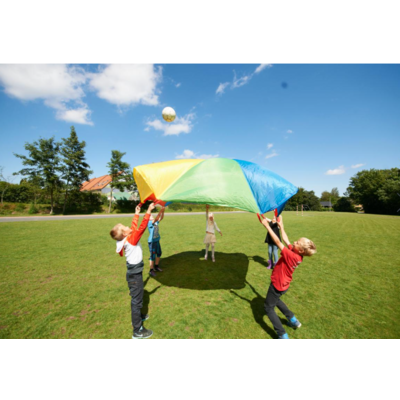 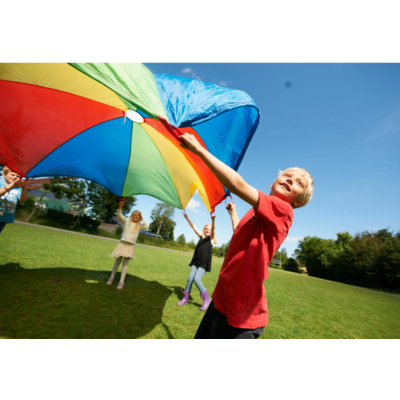 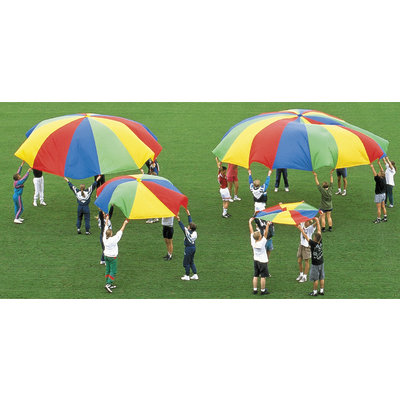 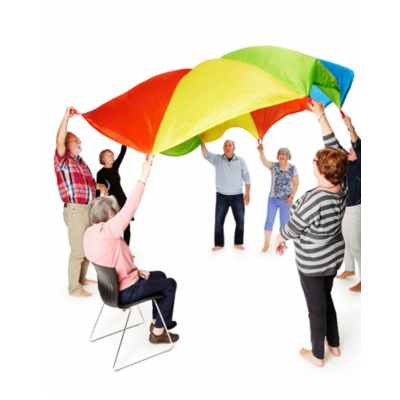 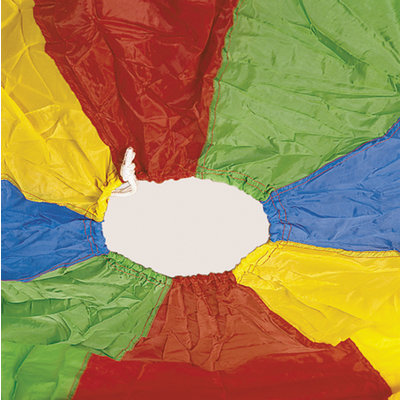 Have hours of fun with this giant play parachute for kids. The Gonge® Rainbow school parachute provides exercise for the whole body and is perfect for group play activities in childcare and primary schools. The play parachute with 12 handles encourages group play and social interaction and develops basic gross motor skills, hand-eye coordination and balance. Suitable for toddlers, preschoolers and children of primary school age.

This top quality play parachute inspires many types of activities for groups of children or even grown-ups during therapy sessions for example. It is made of colourful lightweight fire-resistant polyester and comes with 12 very strong handles. The rainbow parachute has a very strong 10mm thick rope sewn into the outer edge allowing a large number of people to play at the same time.

This sensory tool is a great way to develop basic gross motor skills, hand-eye coordination, balance and it encourages both group play and social interaction simultaneously.

The number of activities that you can carry out with this giant Gonge kids play parachute is countless. Below you find some suggestions for play activities that we have come up with from personal experience:

0 stars based on 0 reviews Add your review 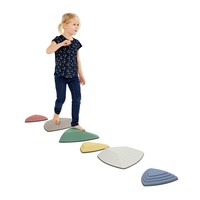 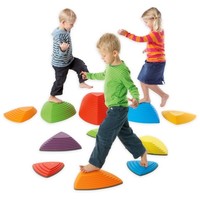 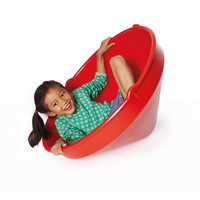 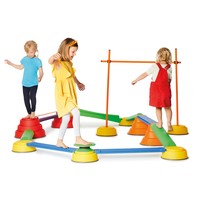 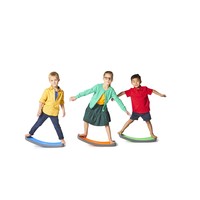 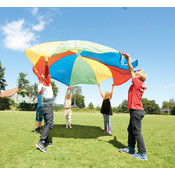